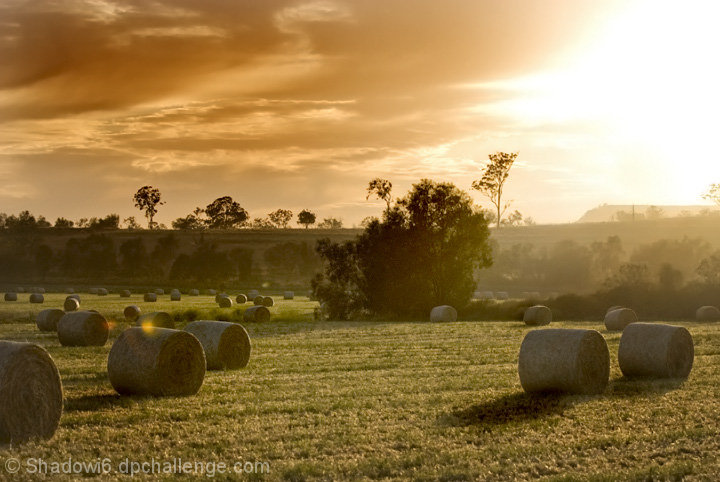 WE came home a different way, and it felt like it made a bit of a difference. Virtually the Hume Highway all the way this time, instead of crossing the Snowy Mountains. The weather, this time, was the dominant factor. Melbourne had had a terrible period of 40 + degrees, and we were heading towards the final day of it. It was also hot in NSW. So a hot, hot car full of hot, hot people, much hotter than New York on the day of Tom Buchanan and Gatsby’s showdown. We looked out for spot fires on the sides of the road for the final hour or so. The radio informed us that there were bushfires not far to the west of us, towards Lancefield. We were. Fortunately, a day early. At the same time, the next day, much of the Hume Highway on the outskirts of Melbourne was closed because of fiery paddocks.


The other role the weather played was not long after our arrival, home. I went to Brunswick to get something to eat and the sky was nasty, aggressive, spitting. It rained huge, heavy drops, and the thunder roared. Like Gil, in the lamentable Midnight in Paris, I felt the urge to walk slowly along Sydney Road, in the rain. It was lovely.


Predictably, the one thing I enjoyed the most about the return journey home, besides the cold drink in Albury, and the rest at the Tucker Box in Gundagai, was a final tour of Braidwood in the morning. I filmed sections of the main street this time, instead of taking photos, and behind a wooden door, just down from Freya’s parents’ café, is a little lane that Danny wanders down a couple of times in the film. It leads to Freya’s house, and was an additional serendipitous discovery. We also visited the town 30 kilometres away that features the old train station, where Danny says goodbye to Freya for the final time. It is in a little town called Bungendore. The train station fits the period and mood of the film beautifully. 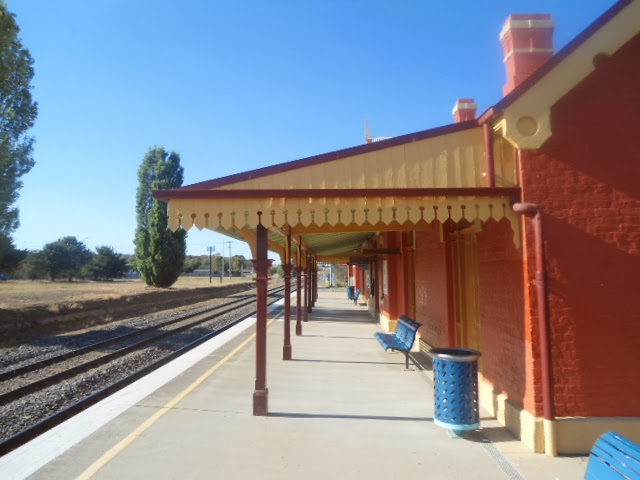 Posted by darren harrison at 2:58 AM