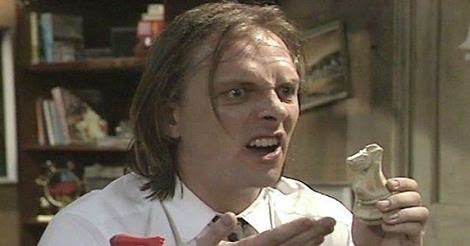 ABOUT a month ago when I woke early on a work day I found a note left for me on the kitchen table telling me to watch the news to see who had died.


Within seconds, at the bottom of the screen, was news that Rik Mayall was dead. The ABC news presenters then began an informal chat about who Rik was, and what they remember about him. They mentioned The Young Ones first and foremost and were not as warm in their appraisal for later Rik Mayall ventures.


I left for work with my mind buzzing with the news. It’s one of those funny sensations when your mind is filled with something, in this case a mild shock or discomfort or sadness, and you are aware that everyone around you is either oblivious or totally disconnected to the news.


I remember feeling that I am in store for other days like this, probably more profound, when Van or Joni eventually die. Not to mention one’s own parents, of course.


It was a hollow, uncomfortable feeling that lasted for days, based on my appreciation for what he did and the impact he had on my consciousness when I was much younger than I am now.


It’s not The Young Ones that I think about though. It’s the subsequent shows where he pushed his manic anarchic style of comedy further, where he seemed to be less hinged by others and had a broader and more risky palette, often feeding solely off Adrian Edmondson who created a chemistry and foil (like Abbott and Costello had all those years ago), but closer in spirit to The Marx Brothers intellectually, and The Three Stooges physically.


The ultimate shows for me were Filthy, Rich and Catflap and Bottom. A lot of people will say they haven’t heard of the former (not a lot of people in Australia watched it), and they will recoil at the latter (just like the ABC news presenter did) because it goes further than The Young Ones and is more anarchic and risqué, and clearly too risqué or edgy for some tastes.


So during these days of vague hollowness and certainly sadness, I was thinking about characters like Jumbo Whiffy and Ivor Whopper, and Spudgun and Dave Hedgehog, as well as sublime moments that existed just between Eddie and Richie when innocuous things like Richie’s birthday, or a game of sardines, or a turn on the Blankety Blank set could be so funny. 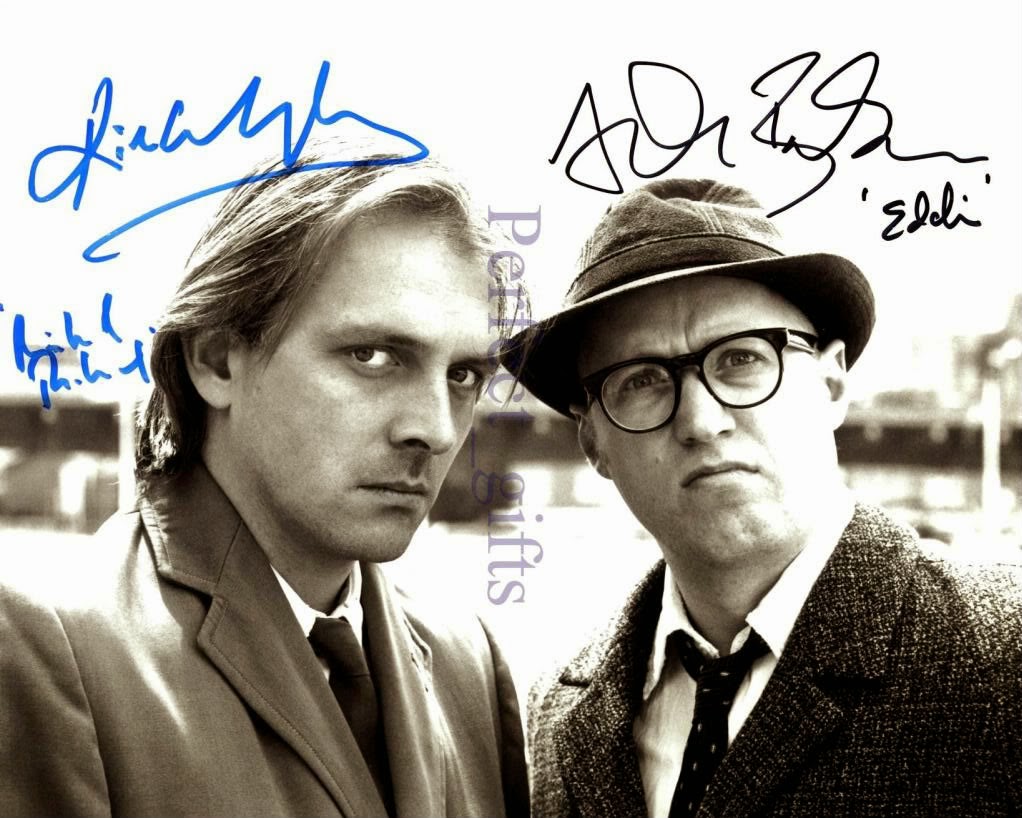 Posted by darren harrison at 5:03 PM