THE GUARDIAN, in its music section, had a really nice tribute to Cold Chisel recently, including an original clip of 'Cheap Wine.' I always liked the band, and the song, when I was growing up, but I wasn't crazy about it like some people, and even then I preferred to listen to The Doors and The Beatles, etc. But seeing the film clip again I found it quite charming and a little bit mesmerizing, appreciating it more this time. The article talks about how Cold Chisel were more than just a pub band- articulate songs and songs that were about meaningful things. So I played the clip a few times the other day, not remembering having seen it before. And then, today, I heard it on the bus, drifting in and out, battling with the bus chatter and the sounds of the gears. And it's been in my head all morning. And, appearing in The Guardian, I wonder if it is revolving around in the mind of some English chap or English gal as they cross busy Piccadilly Circus or even David Cameron as he is driven down Whitehall on his way to 10 Downing Street, or the Queen, tinkering with her jewellery, inside Buckingham Palace, Nick Cave sitting in his studio at his piano in Hove near Brighton, Mike Leigh planning and plotting in his favorite cafe in Soho, the proprietor of the fabulous Ulysses bookshop thumbing his way through a first edition of Mrs Dalloway in Museum Street in London, a dancer flexing her muscles inside the Royal Ballet school in Covent Garden, etc, I could go on doing this forever.

Cold Chisel started out as pub rockers, but that workaday sobriquet sells them short – they're no small beer. Formidable and, at least as younger men, volatile on stage, their reputation was also forged with articulate songs touching on charged issues such as abortion and civil strife, and delivered with whip snare, searing guitar and soaring voice. They've filled arenas, not just bars, so by all means call them rockers, hard rockers even, but "pub rockers" plays them down.
They were formed in Adelaide in 1973 but by 1977 their stomping ground was Sydney. The city's streets, particularly Kings Cross and the inner east, bled into the lyrics of laureate keyboardist Don Walker and portrayed a band not so much of the land as the asphalt. This sense of place in their songs made Cold Chisel seem knowable and worth knowing. To the suburban youth who revered them they were like mates, hitting the town with you on a Saturday night and knowing where to lose the hangover on Sunday morning, and in their strident fashion showed many a disaffected teenager it was OK to rail at the world so long as you could laugh at it, too.


I remember buying Chisel albums with uncool glee. I remember cradling home their third, East, in 1980 and unleashing its bonfire blues on my parents' sitting-room stereo. It's a compelling album, raw but deceptively well reined, with Cheap Wine the toast of 12 fizzing tracks. East spent a year in the Australian charts and was the only Chisel album to enter the US Billboard 200, even though a superior studio effort followed with Circus Animals two years later. 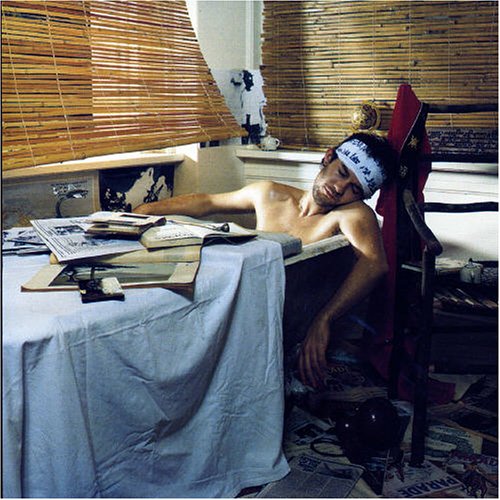