I READ SOLACE these past days and found myself  reasonably involved, but all the time thinking about its flaws, its self-conscious style, the way that it smacks of first novel writing. I love the writing of authors like Zoe Heller, M J Hyland and Colm Toibin, but in every case their first book was flawed and didn't fully hint at the great writers they would become. Perhaps it will be this way with Belinda McKeon and following this one will be something as good as Notes on a Scandal, The Heather Blazing or Carry Me Down. Mmmm, I'm not sure.

The author is writing about contemporary Ireland, the Ireland in which the economy is or has gone down the tube and property prices have fallen away. Mark (like the author), has grown up on a farm in Co. Longford (apparently the most depressed county in the whole of Ireland) and has emotional ties with his parents, who are subtly hinting at wanting him to be at home helping them run the farm, which is difficult because Mark also needs to be near his university in Dublin working on his thesis, and after meeting a lawyer named Joanne Lynch wanting to be with her. An unexpected baby ensues, followed by a family tragedy. Mark's friends, including a loyal guy named Mossy, are not very convincingly sketched. The details of Mark's thesis, about a local writer of some note, crop up a lot and are fairly dull. Joanne is working on a case about family disintegration that is reasonably interesting because it involves some workplace bullying. The tragedy is sad and interesting, but the full emotional impact is lost because the writer has decided to jump past it and refer to it only as a slightly hazy past event.

Still, there are some really interesting ideas in Solace. I found the sense of responsibility Mark feels in being young and caught out as the sole parent of a young child beautifully realised. He is in the library trying to find books and time has escaped him and suddenly five minutes with the gracious librarian has turned into an hour with the now gruff librarian minding for too long a wilful kid.  The child is called Aoife and is lovely but wild, a bit like that other wild single parent child, Pearl, in The Scarlet Letter.

McKeon also provides excellent insight into ageing, specifically Mark's slowly fading farmer father, out toiling at the Longord farm, and constantly texting and calling Mark for reassurance because, like the widower in Les Murray's The Widower in the Country, he is lost with the sudden death of his wife. He has inexplicably bought two expensive tractors and his confidence and self assurance of yesteryear has now deserted him.

Perhaps the author knows a thing or two about babies or small children, and ageing fathers, and even sudden loss. And certainly farms. The details about farm life are thoroughly convincing, as are the insights into the mindest of those who live in small farming communities. But it is the young, urban bar life, and the reckless university days that are less convincingly drawn, and the thesis that preoccupies Mark, as well as Joanne's dreary lawyer life. 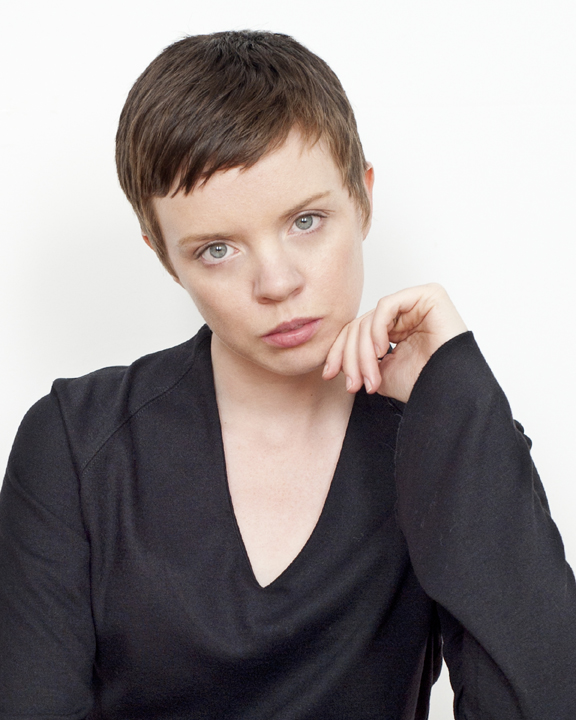 Posted by darren harrison at 3:09 AM